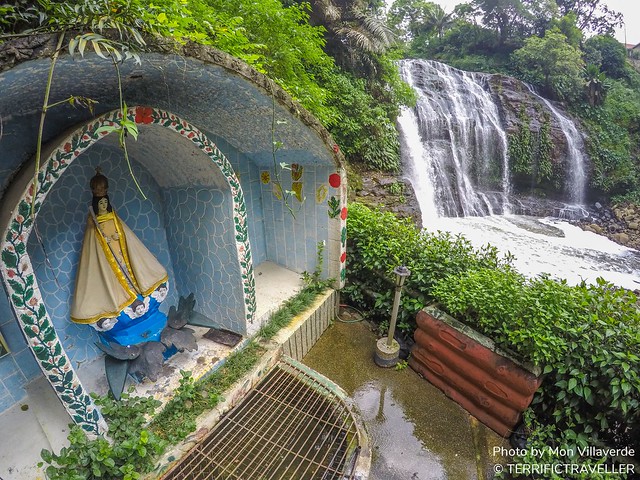 Has been considered as one of the most important landscapes in the Province of Rizal, playing a role in the province’s legendary history and a part in Antipolo’s natural and cultural heritage. 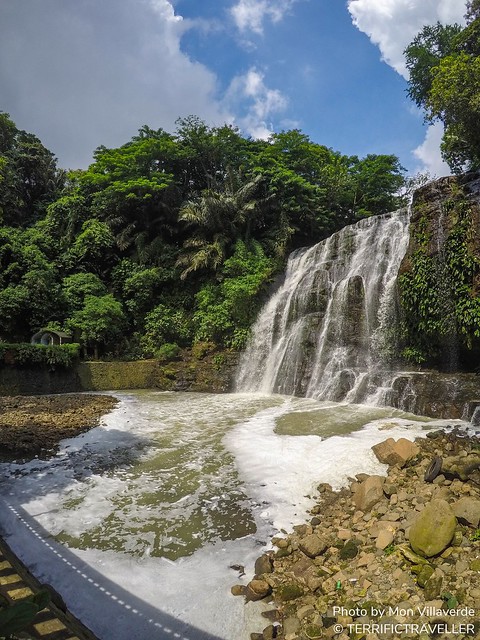 Legend has it that during the 16th century, a local priest was forced by the local people to drop the bell in the river due to its harsh and unbearably loud sound when rung during Angelus; thus the name “Hinugan Taktak,” which literally means “where the bell was dropped.” 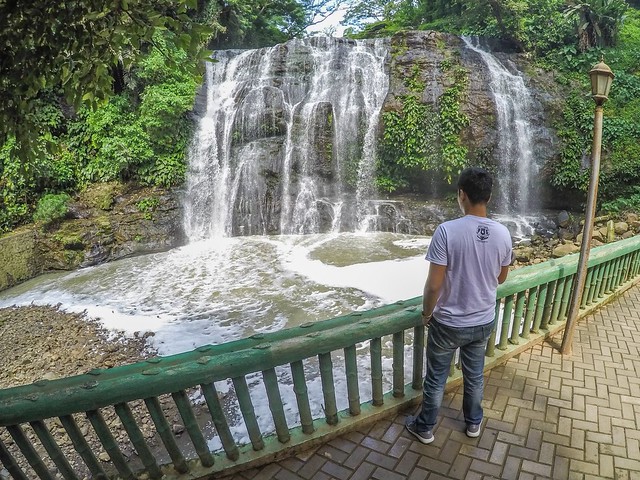 Being here was both fun and memorable. It’s my first time to see hinulugang taktak falls up close, where I only read and heared about this when I was little. Definitely one of my bucket list ticked off!

How to go here?

There was an error retrieving images from Instagram. An attempt will be remade in a few minutes.