As I roamed around the huge area where the balloons were prepared, I couldn’t resist but feast my eyes with the different color combinations, designs, sizes, and even the method from rolling them on the ground to inflating – every process was unlike anything I’ve ever seen before (up close)

I would recall the times I’ve seen similar balloons only on the television, but this time they’re all in front of me! 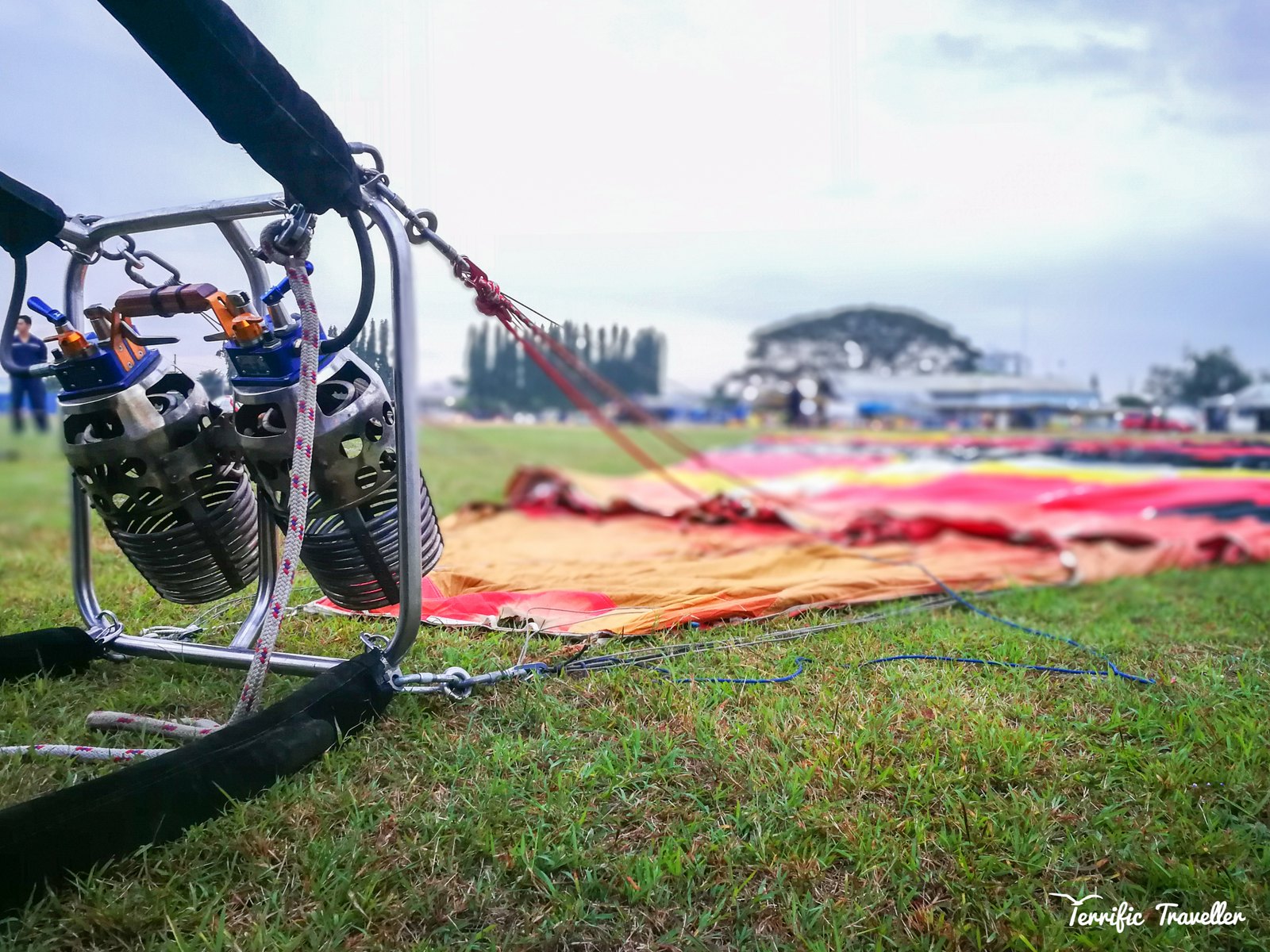 Trivia: “Sheep, a duck and a chicken were the first passengers aboard a hot air balloon. They survived the very first hot air balloon flight, which lasted about eight minutes.”

Also present at the event were Kat De Castro – Undersecretary of Tourism Advocacy and Public Affairs of the Philippine Department of Tourism and Captain Jay Roa – Event Director. I saw them try to fire the burner to inflate the balloon, to the delight of event photographers/videographers – which of course, includes me haha! 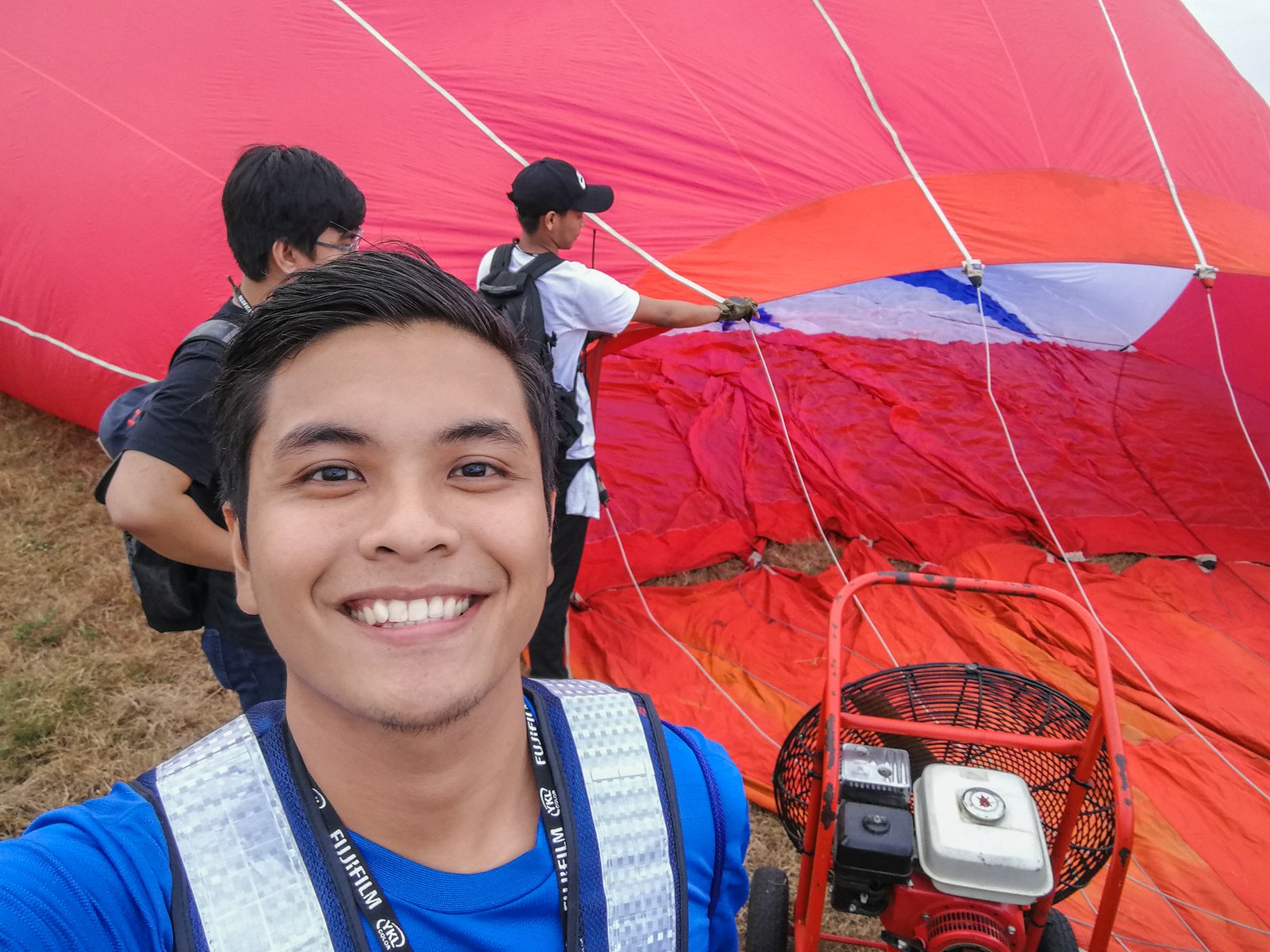 It’s not time to make a change, just relax, take it easy – which is the complete opposite of the fast-paced environment at the event, because the sun was already up, and the balloons had to be airborne already. If you are a regular paying guest, who would rather wait till the balloons go up in the air, you won’t notice how busy each team were, preparing and inflating their own balloons, unless of course you’re that observant.

Continue on the next page..