I’ve experienced 6 days full of FOOD, LEISURE, and FUN-FILLED activities in Iloilo City as Grand Xing Imperial Hotel partnered with Terrific Traveller to be my home during Dinagyang Festival. I am also very happy to be the hotel’s VERY FIRST travel blogger partner in The Philippines.

Let me show you the SEVEN REASONS why Grand Xing Imperial Hotel is the perfect home – away from home, in Iloilo City: 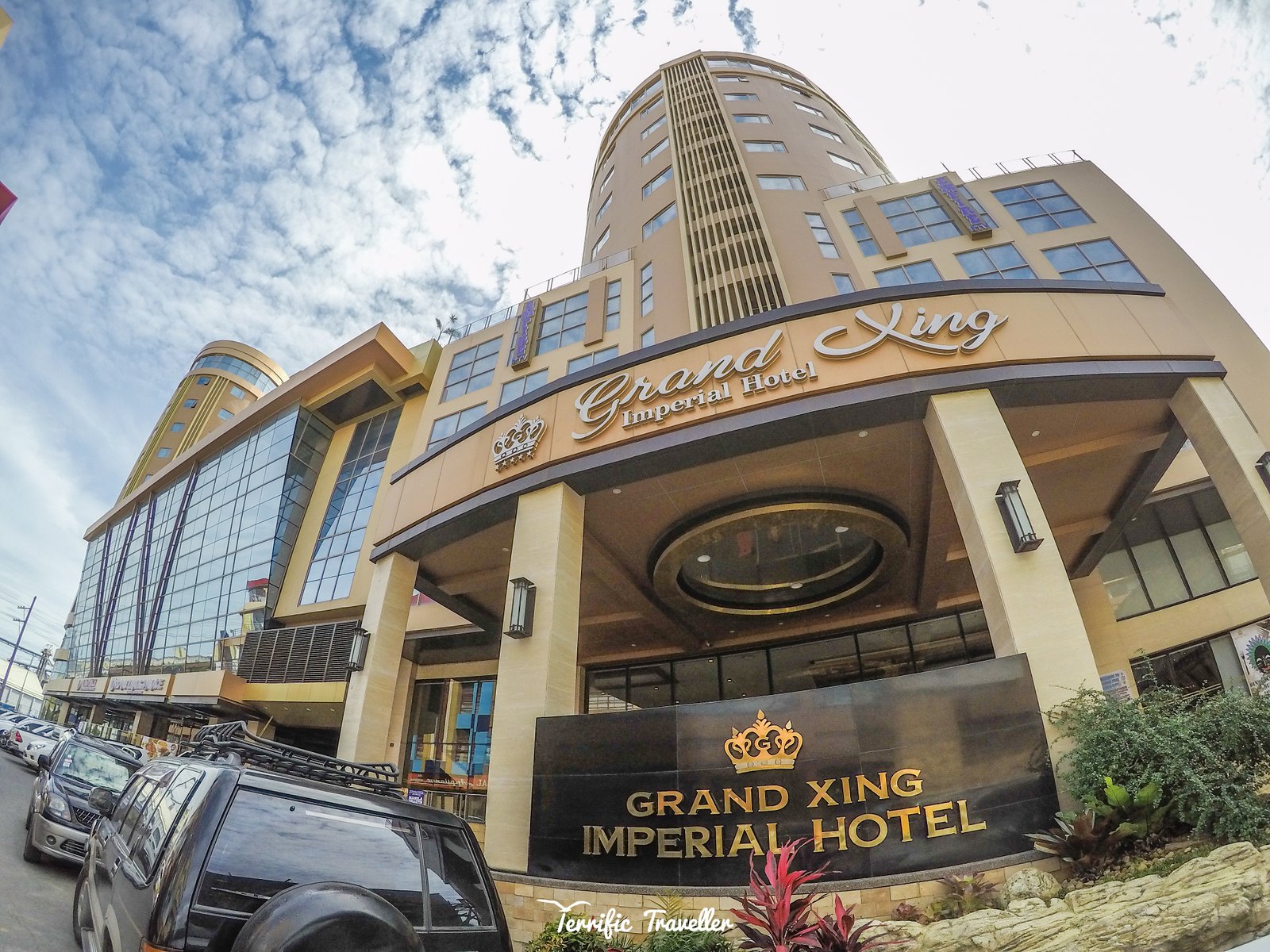 Grand Xing Imperial Hotel is smack in the middle of everything good in Iloilo. Located just a minute away from the Iloilo Provincial Capitol, for me, this hotel has the right to brag about being the BEST hotel in the proximity.

Grand Xing Imperial Hotel is a standard class hotel strategically located perpendicular to the business district of Iloilo City. Shopping malls, wet markets, gift shops, souvenir stalls, flower shop stands and restaurants are walking distance from the hotel. Guests have easy and quick access to all means of transportation available in the city. In addition, the hotel is in close proximity to ferry terminals going to Bacolod City and pump boat stations going to Guimaras.

Ever heard of Dinagyang Festival? of course, you have. It’s one of the best Philippine festivals – and Iloilo City’s biggest. Grand Xing Imperial Hotel is located just a stone throw away from one of the festival’s judging areas and parade route. So if you’re coming to Iloilo for the said festivity, Grand Xing Imperial Hotel is your best bet for accommodation. Make sure you book your rooms ahead of time!

So if you’re staying at Grand Xing Imperial Hotel (for Dinagyang, or not), it’s 101% guaranteed you’ll be at the best place that’s unquestionably worth your hard-earned money.

Together with the 360 Sky View function room, you also see the Pearl function room, one of the hotel’s smallest which accommodates 100-120 pax. The room can also be divided into two for 50-60 pax per room (smaller groups).

The number of people the rooms can accommodate are based on banquet setting: Round tables are good for 12 or 10pax. The number of pax increases should an event utilize classroom type tables or long tables. All of the function room’s stages are also movable, so guests have the freedom to choose how they want to arrange their set up.